Peter Fassl has been a partner with HSP.law since 2002. Peter Fassl is one of the most respected lawyers in Real Estate and has already received several awards from "Immobilienmagazin". In addition, "JUVE" and "Legal 500" have ranked HSP.law several times among the best law firms in Austria in Peter Fassl's area of expertise of Real Estate. 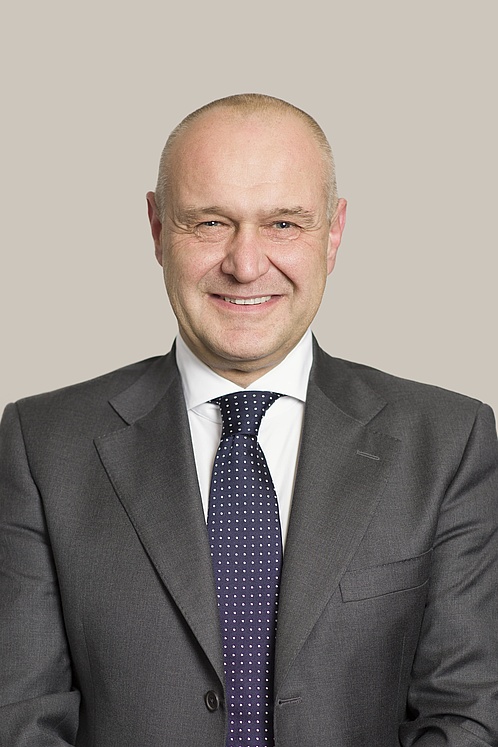